The streets of New York have always given life to a different breed individuals. The city, its boroughs and the surrounding area have their own flavor that permeates every facet of life. Independence, pride and an unapologetic honesty comes with the territory and that is certainly no exception when it comes to hip-hop icons Public Enemy. MC’s Chuck D and Flavor Flav formed the group on Long Island in 1985 and they immediately brought a new sound full of political and cultural messaging that was rarely present in hip-hop to that point.

From their humble roots in New York, the group rose to international stardom in the 1980’s and 90’s while they continued to stir the pot with their in-your-face lyrics. Their consistent pursuit for racial equality, to call out political hypocrisy and to bring awareness to Black America was blended with their revolutionary musical techniques. The fearlessness in their music, actions and opinions brought a game-changing sound to the world of hip-hop that is perhaps more relevant today than it ever has been.

It is through the belief in the power of Public Enemy’s ethos that Element has partnered with the group to create an exclusive apparel collection that aims to shine a light on the skate community of NYC. In early March, Element came to NYC for an exciting launch of the Public Enemy x Element collection in conjunction with our community partner, the Harold Hunter Foundation. Named in honor of the late Harold Hunter, a giant in the New York skate scene, HHF has been supporting the skateboarding youth of NYC since 2006 with a series of programs and resources that improve kid’s lives through skateboarding and community.

As a part of the launch, we hear from Public Enemy frontman Chuck D himself and we gathered with HHF mentors, local skaters and some of the Element team to put on a graffiti workshop and skate session at Substance skatepark in Brooklyn. In the spirit of Public Enemy’s dedication to education and community empowerment, this partnership brings an incomparable group of likeminded people to the scene to celebrate this special collaboration. Be sure to stay tuned for updates about the collection, news from the event and some rad video content from the Element team and HHF through the official Element and Public Enemy social media channels.

With our shared values, Element x Public Enemy x Harold Hunter Fundation aim to fight the power through the enduring message found on their album cover for “How You Sell Soul to a Soulless People Who Sold Their Soul???...Public Enemy…PE…Power…Energy…Planet Earth.

Go on "Collections > Public Enemy" to check the Public Enemy apparel and boards. And to see more of the work we do with HHF and to discover info on their programs by going to haroldhunter.com 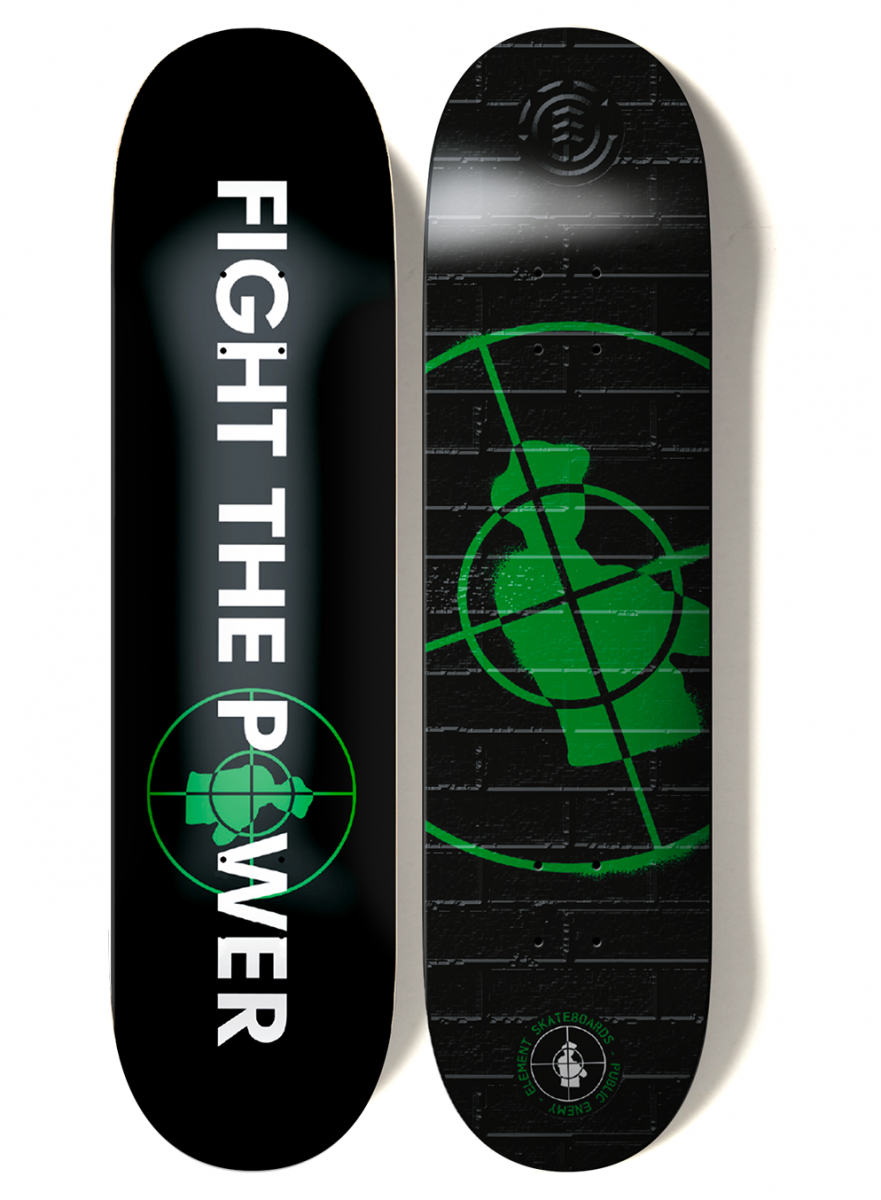 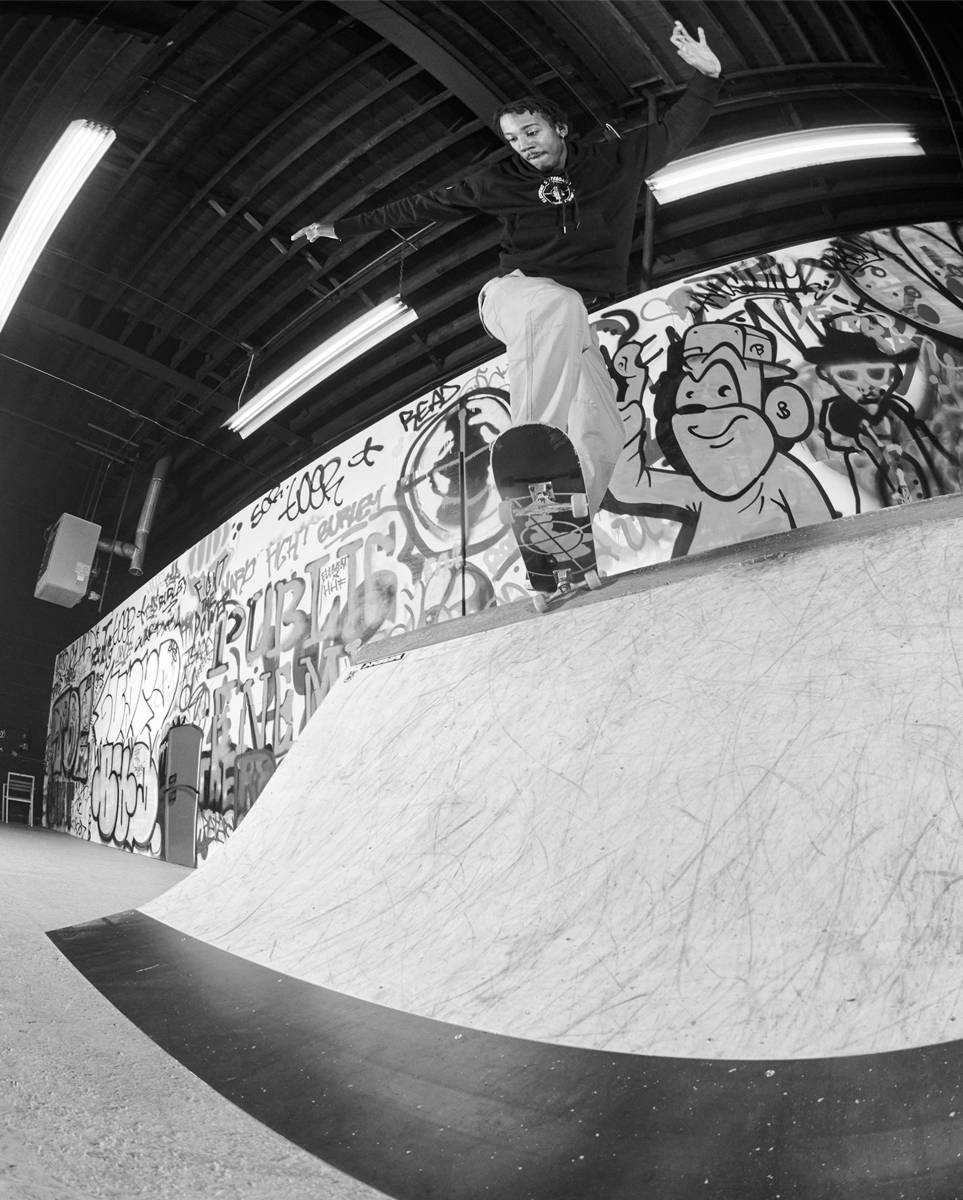 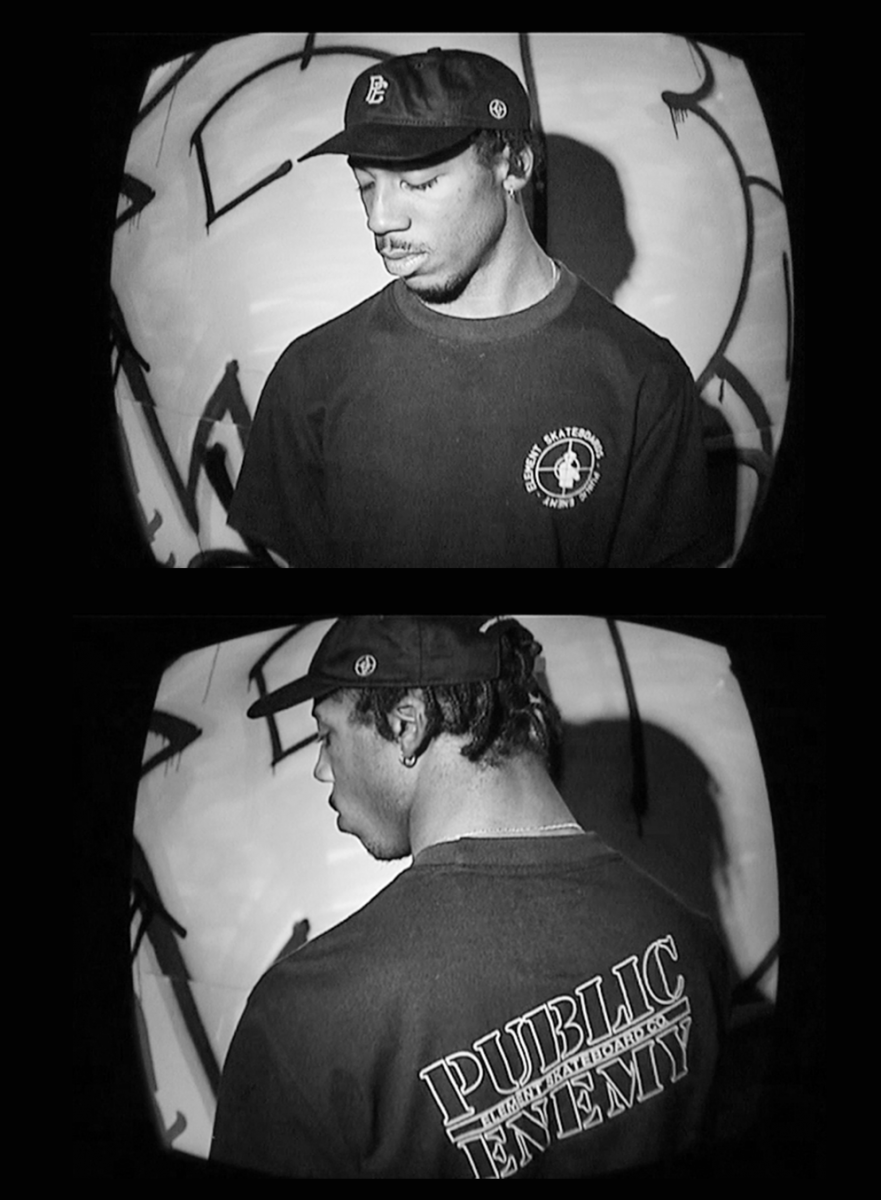 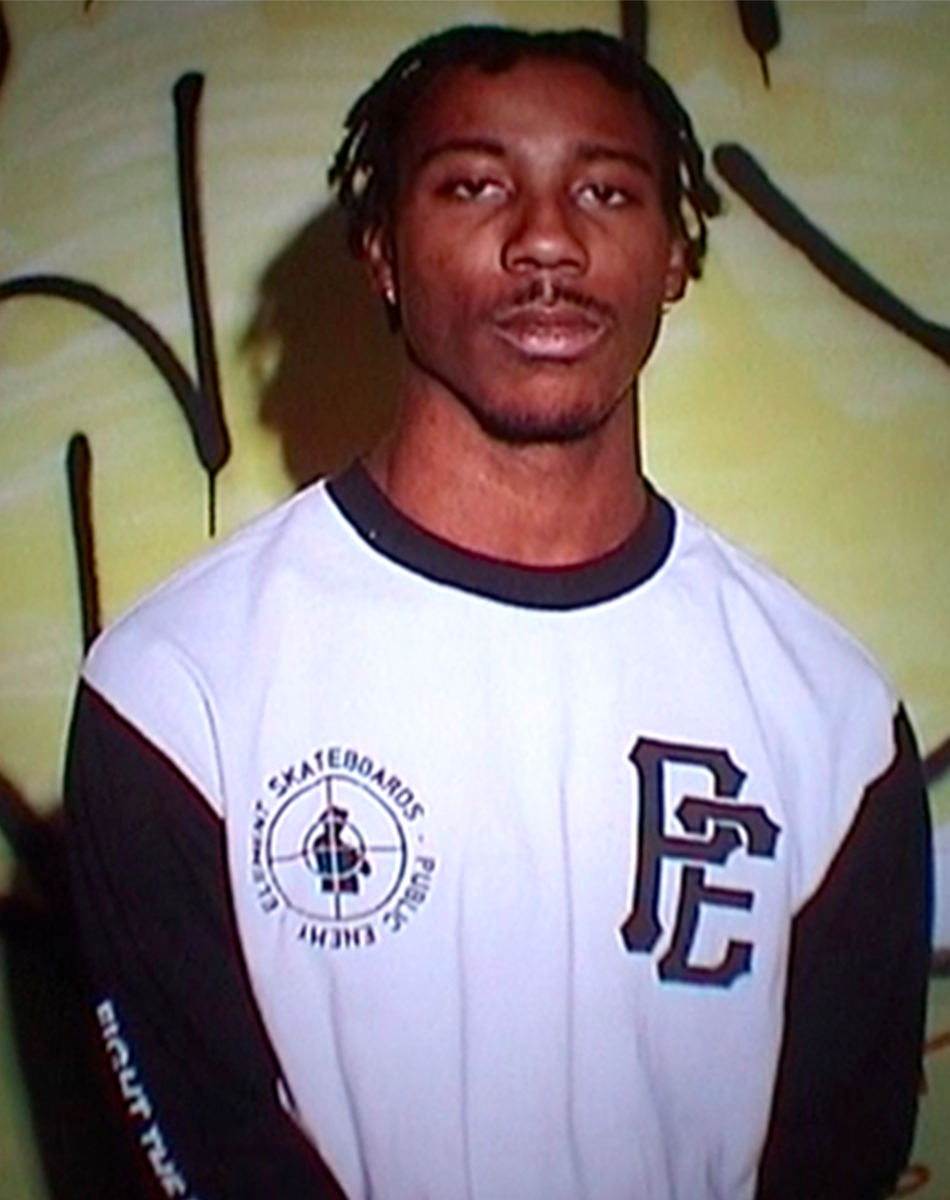